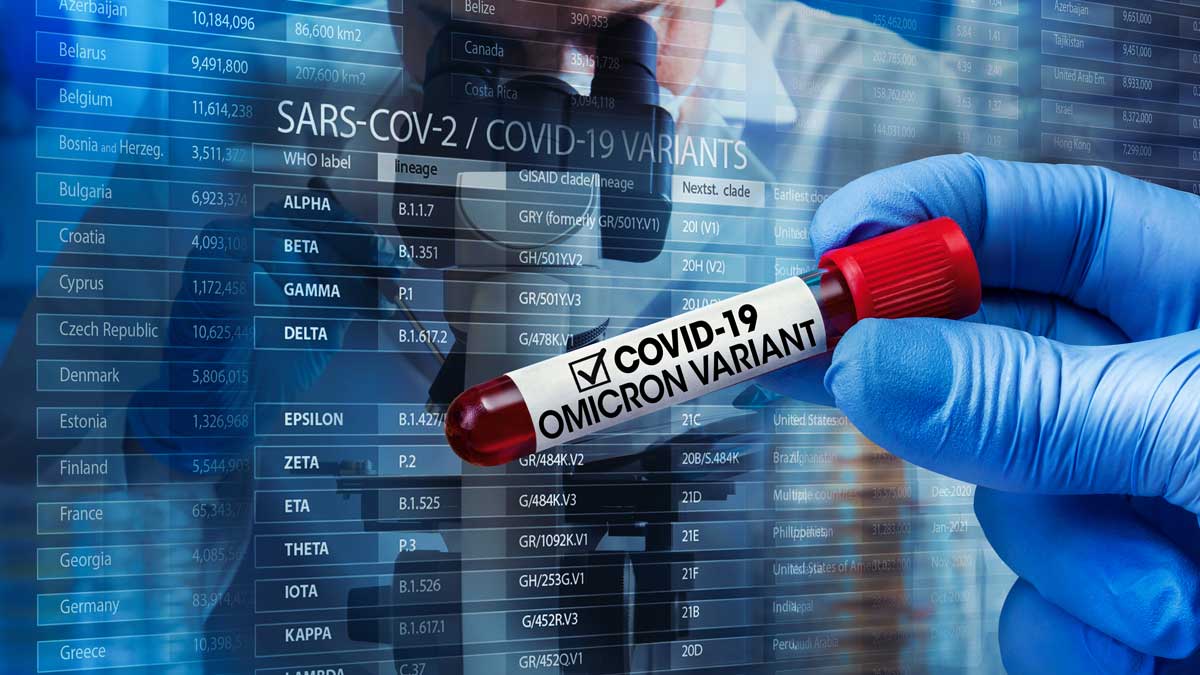 A new Omicron variant (BA.2), now responsible for 80% of the UK Omicron cases, is at risk of causing a nationwide case surge during Autumn. However, it is confirmed that the vaccines and antiviral medication is just as effective on this new strain as it was on the original strain.

It is being advised to expect a period of high worker and student absenteeism and to ensure continued testing and vaccination efforts. Denmark has also recorded cases of reinfection of the new strain where the persons had already been infected with the initial strain. On the bright side, it is also suggested that the populations antibodies are more effective against BA.2.

It is predicted that the Omicron variant will be 1.4 times more contagious than the last, making it close to the most contagious disease ever known, measles. The BA.2 is also being labelled as a stealth virus, as it is not identifiable by a normal PCR test and is only able to be shown through laboratory testing. More vaccination sites are being opened, and the Government are urging the population to receive their boosters to try to combat the contagiousness of the new Omicron variant.